Thank you for shopping small and local! 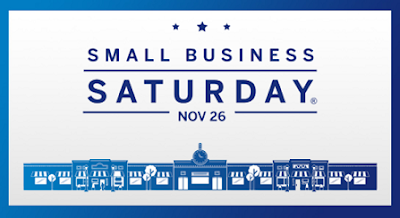 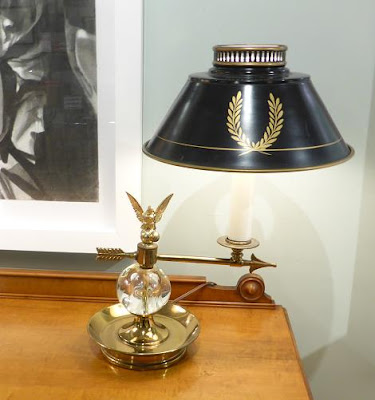 This classic candlestick lamp has a brass base, crystal ball, American Eagle with ball and chain and a brass arrow above which sits a candlestick.  The black tole shade is decorated with a gold laurel.  16.5" h.  American, c. 1960's  SOLD 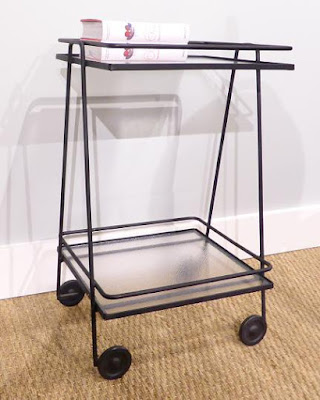 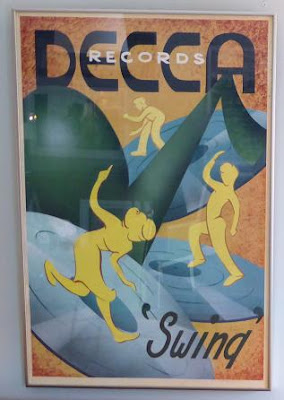 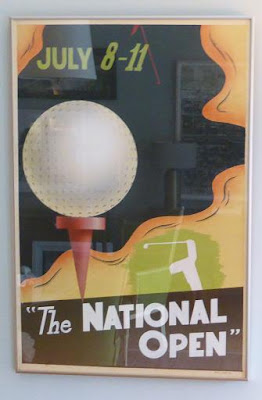 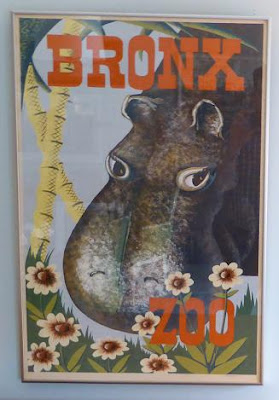 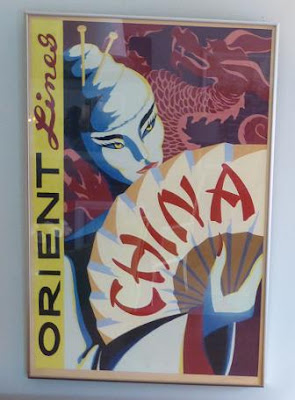 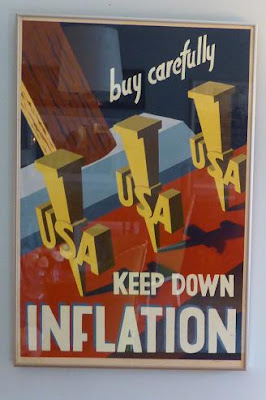 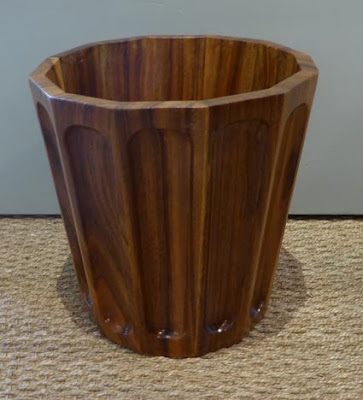 Wishing all of our clients, friends and family in the U.S. and our American friends, family and clients here in Canada a very Happy Thanksgiving.  We would like to thank everyone for making our first year (which we celebrated last week) here in Hamilton a great one.  We are grateful for the warm welcome by neighbors and clients, many of whom we are happy to now call friends.  We are also grateful for the continued support and friendship of our clients from Port Hope.  It is a time when we are especially thankful to be living here in Canada and as always, we feel lucky that we get to celebrate Thanksgiving twice.

We will have shortened holiday hours tomorrow 11 a.m. to 3 p.m.

For the next two weeks we will be posting lots of smaller items, many of which are great for gifting.  But remember, nothing says Happy Holidays like original art!! 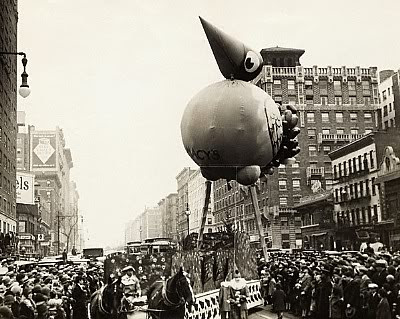 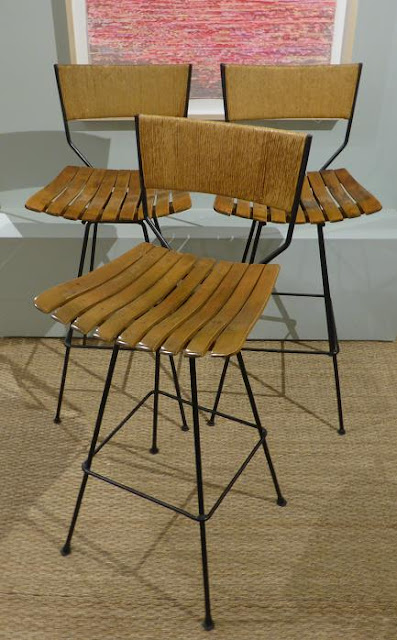 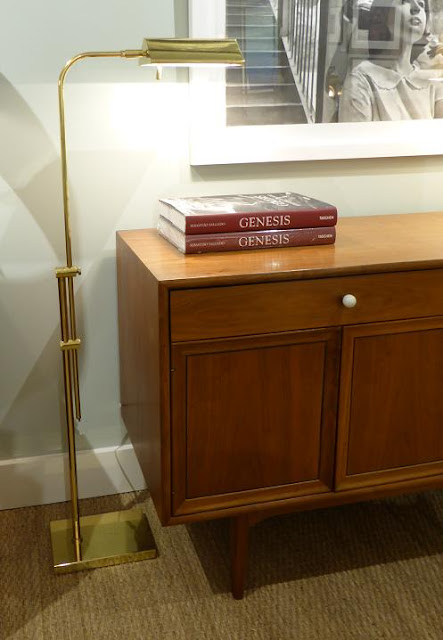 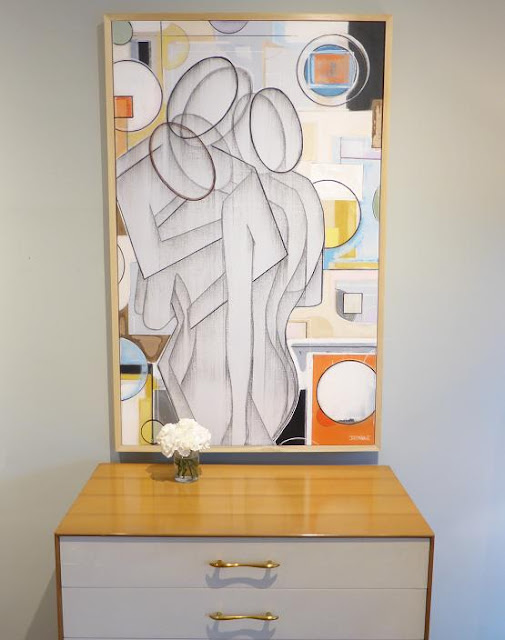 We are very pleased to be working with our first Hamilton artist, Iggy Perrelli.  Iggy is a young, very gifted emerging talent as exemplified in this mixed media work, Embrace.  50" h., 31.5" w. framed.  SOLD 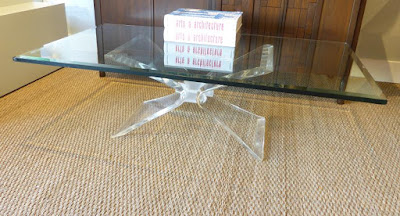 I've seen this table attributed to Lion in Frost by Leon Frost, but there is no signature on this one.  Either way, it is a super stylish and beautifully crafted piece.  The butterfly base is composed of two pieces of clear beveled lucite with a metal joiner concealed in frosted lucite. The thick glass top has a beveled edge as well.  52" l., 30" w., 15" h.  American, c. 1970  SOLD 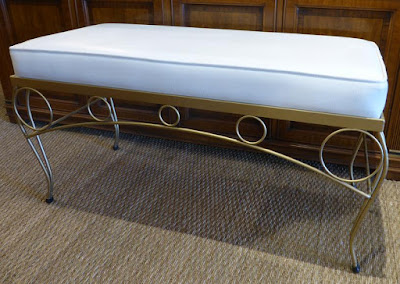 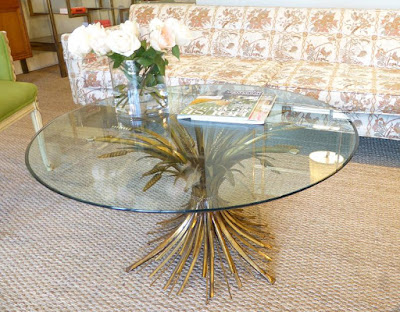 We have had quite a few pieces with the wheat sheaf motif over the years, and posted one recently.  They are all slightly different and this one has an extra little bundle of wheat in the center.  It has a beautifully toned gold finish, a substantial, well-crafted bundle and a rope tie. 36" diam., 17.5" h.  Italian, c. 1950's  SOLD 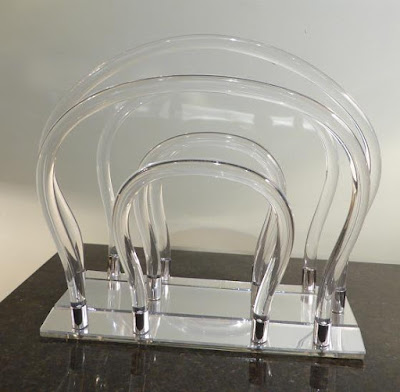 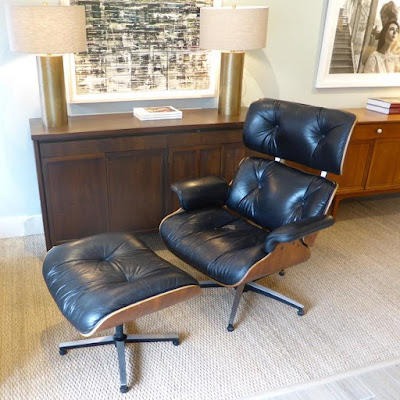 Iconic MCM chair and ottoman with aluminum bases by Plycraft.  The original upholstery, wood, and aluminum are in great vintage condition.  If you've never tried one of these out, they are the ultimate reading, watching, or just relaxing chair and ottoman combination.  Chair, 39.5" h., 34" w., 24" d.  American, c. 2nd half 20th c.  SOLD 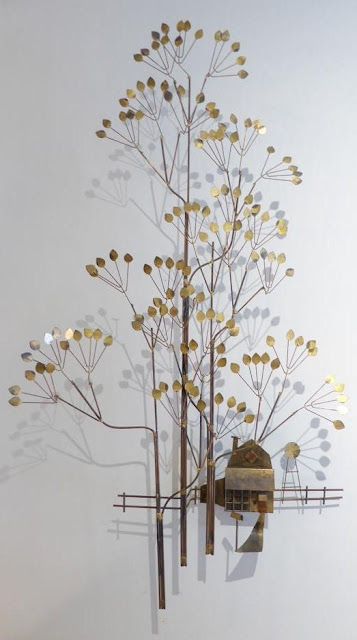 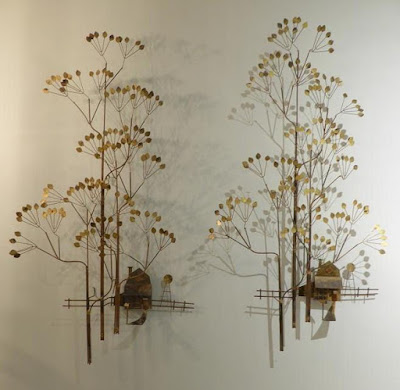 We've been lucky over the last month to find a number of great Curtis Jere pieces.  These signed Jere sculptures are pretty unique.  In the foreground of each are three trees with branches covered in delicate leaves.  Behind the trees sit a mailbox and pathway to a farmhouse with a windmill and winding fence.  When lit properly, the shadows of the tree branches and leaves add another dimension to the whole effect of the sculptures.  36" h., 20" w.  American, c. 1970's  SOLD 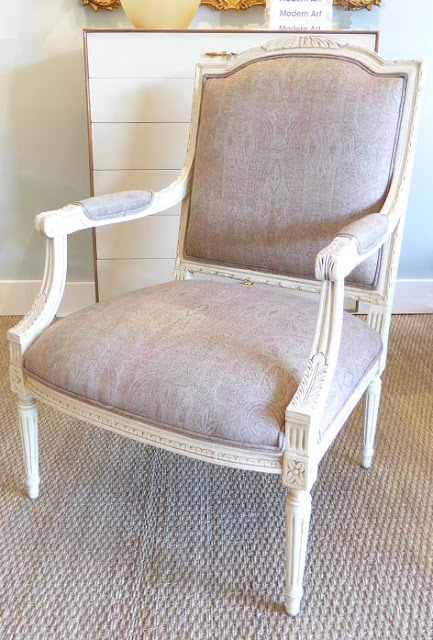 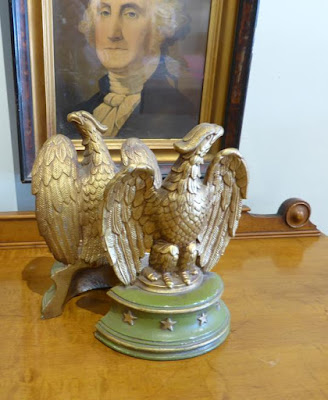 Variation on a theme.  This handsome pair of American Eagle bookends were made by Sexton.  Each bookend features a gilded eagle sitting atop a green pedestal with gold banding and stars.  8" h., 6" w., 4" d.  American, c. 1940's  SOLD

The intent was to list these yesterday as a celebratory post for America's first female president.  Yesterday was too devastating a day to post anything.  Today I post these in memory of all the things which made my homeland great...inclusion, diversity, respect for others, tolerance, charity, creative excellence....and in the hope that we all do what we can to ensure that the true American values we cherish are not Trumped.

This pair of chromolithographs of George and Martha Washington were done by Hines Strobridge.  The Strobridge Litho Co. was founded in 1861.  In that year, Strobridge opened his gallery of portraits and advertised that his prints were made with "warranted oil-colors".  "His finely-rendered portrait of George Washington became an early icon in the world of chromolithography and gained attention from as far away as Philadelphia."  He was based in Cincinnati.  This image of Washington is based on a Gilbert Stuart painting.  The pair retain their original 19th c. frames.  16" h., 12.5" w.  American, c. late 19th c.  SOLD 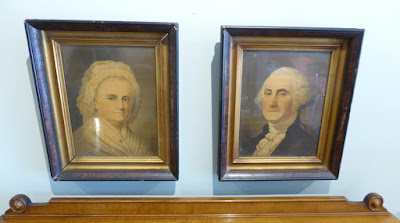 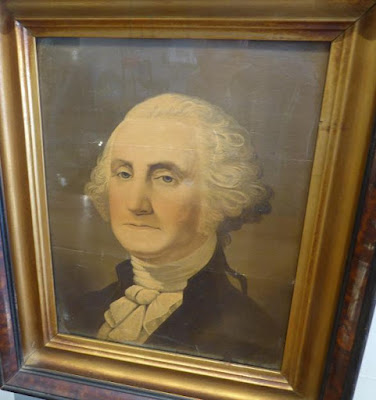 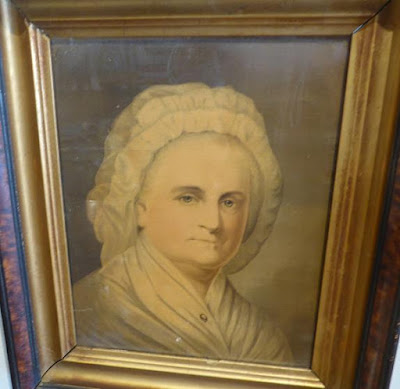 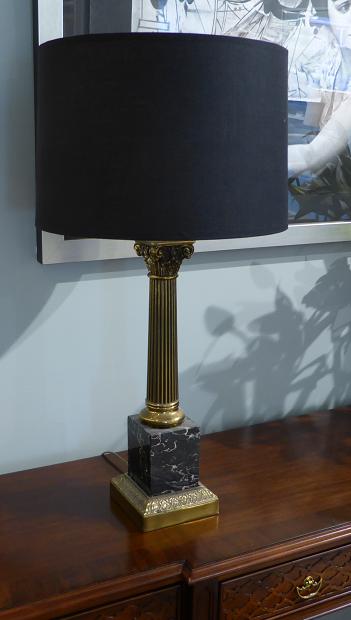 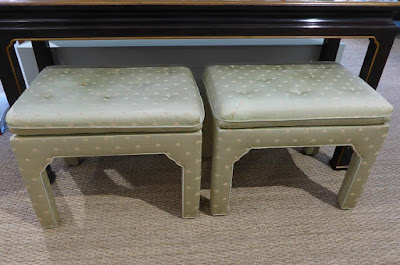 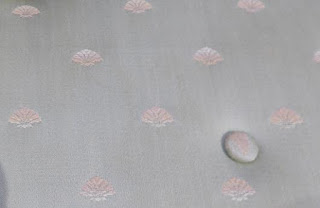 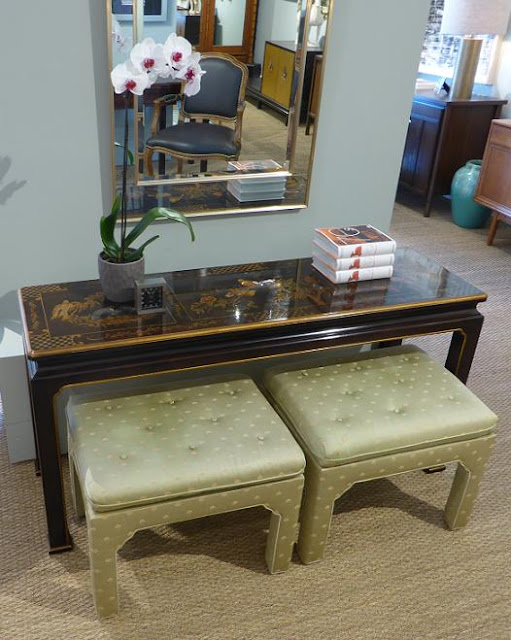 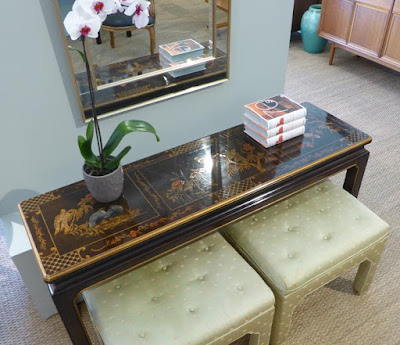