HOPE.  Former First Lady, Michelle Obama is speaking in Hamilton at the end of this week.  When President Obama was elected in November of 2008, it was such an amazing day, week...start.  The Port Hope shop had only been open for a few months.  I did a 'HOPE' themed window that week inspired by the now famous poster by Shepard Fairey, and also inspired by the sense of hope and excitement that was in the air at the time.  In some ways it seems like yesterday.  In some ways it seems like another world.  In so many ways it truly was another world.  December of 2016 was the 'Build Love, Not Walls' windows.  I don't think anyone could have imagined what the next three years would bring during that holiday season.  Back to today, it felt like the right moment for another 'HOPE' window.  You have to look a little bit harder to find it in these windows than you did in 2008.  Look in the mirror.  It's in there. 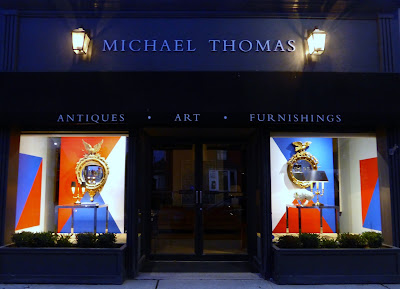 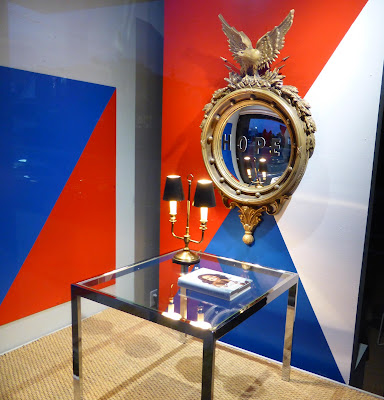 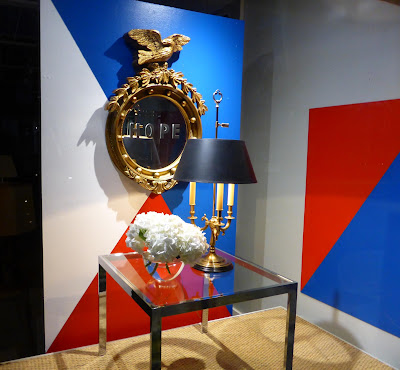 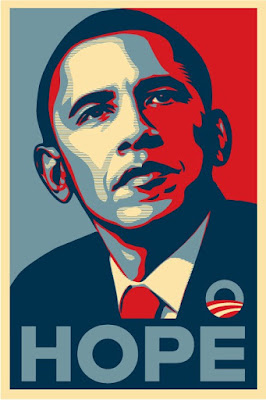 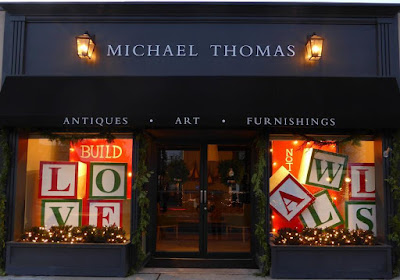