Over the weekend while we were on the road, I found a collection of U.S. Navy signal flags.  They were in their original battleship grey wooden cabinet.  I pulled a few out and they looked very cool, so I purchased the collection and the cabinet.  They were in the garage for a few days and last night I brought them into the house to count them and check out the condition, etc.  I realized they are WWII flags.  I decided to iron a few to photograph.  While I was ironing them, I got very moved thinking about the significance and history of what I was touching.  I thought about my father and uncles, all of whom served during the war.  I thought about another very special Naval find from several years back.  It was a letter written in March of 1945 by a 19 year old boy named Michael who had recently enlisted in the U.S. Navy.  It was written on the occasion of the birthday of his sister Evelyn who was turning 14.  The letter was written while he was on an island in the Pacific during a short break from his battleship.  He writes about playing baseball, drinking Cokes and beer, having cake, picking shells on the beach, and going for a swim in the terrific heat.  The letter was so simple and beautiful.  19 year old stuff in the forties.  He signed the letter "Your loving brother Mickey" with 15 "x"s.  His battleship was bombed a few months after he wrote this, shortly before the end of the war.  All perished.  Just a snapshot of the reality of life and war and how life can turn on a dime.  I found this letter folded up in the bottom of a box I brought back from my parents' house after my father passed away.  It was written to my mom from her brother Michael, for whom I was named.  I never knew the letter existed.  With that top of mind, it seems a little strange to put a price on these.  But I think these flags were likely stored away for a very long time too, and I think they deserve to be displayed and hopefully cherished.  There are 75 flags of various sizes.  Most are around 36" x 36".  A few are very large, over 7 ft. and a few are very small, about 13".  Most are in fair condition, many are in good condition, and some a little tattered.  $1,950.00 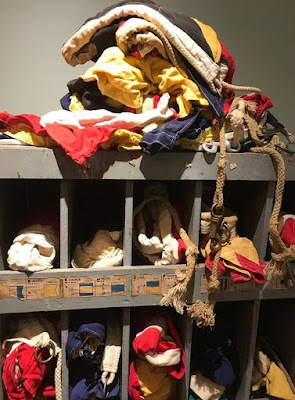 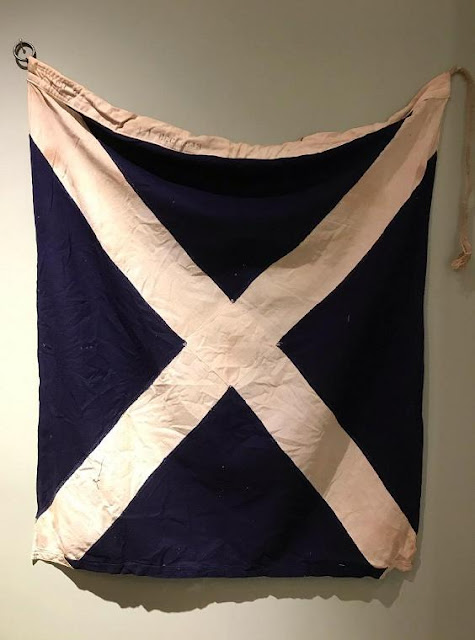 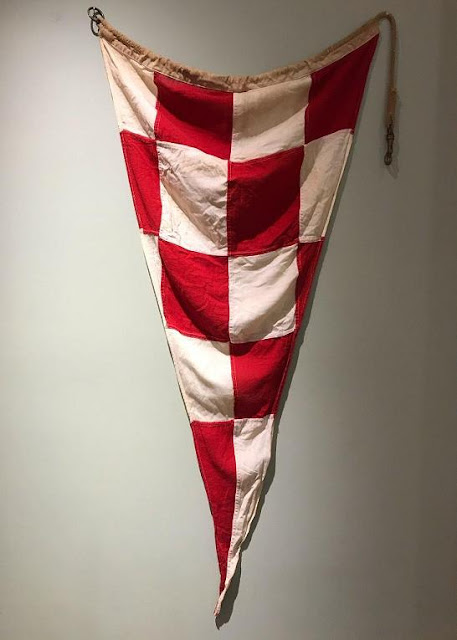 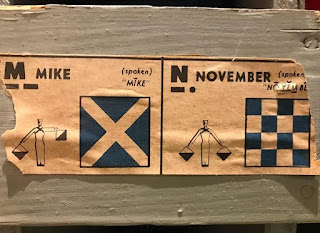 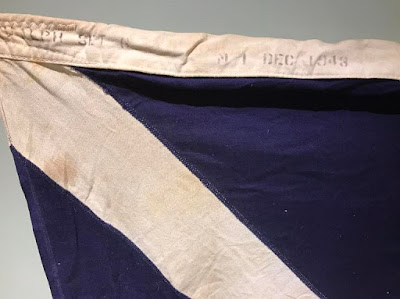 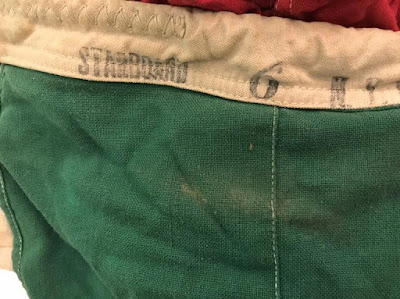 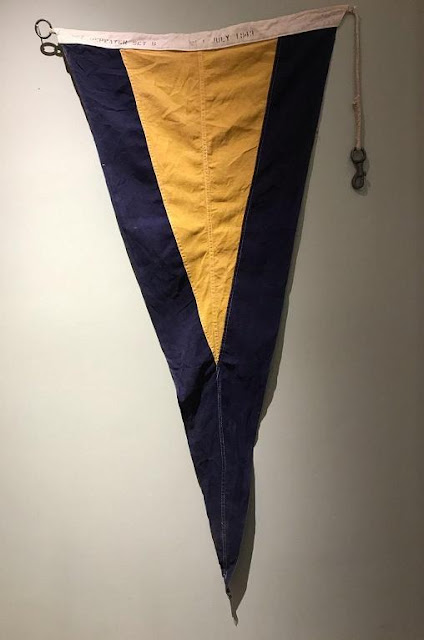 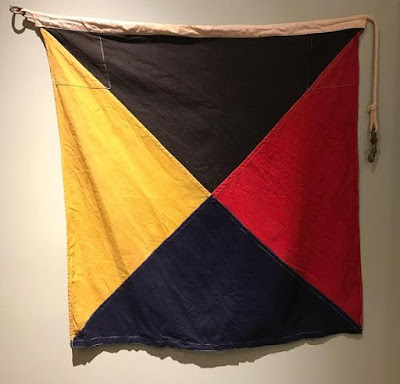 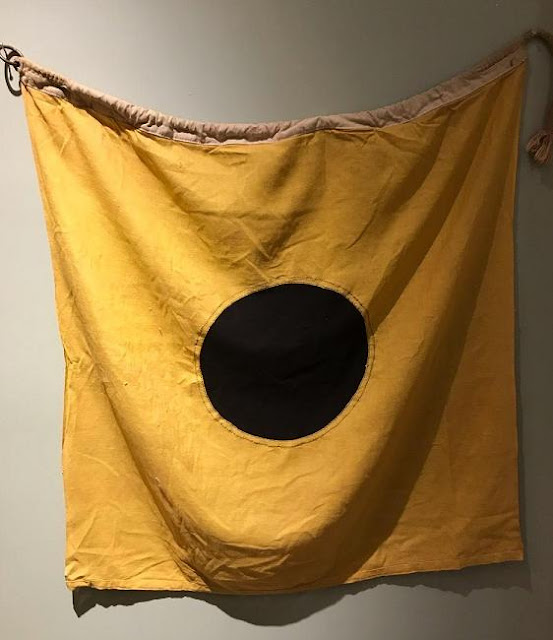 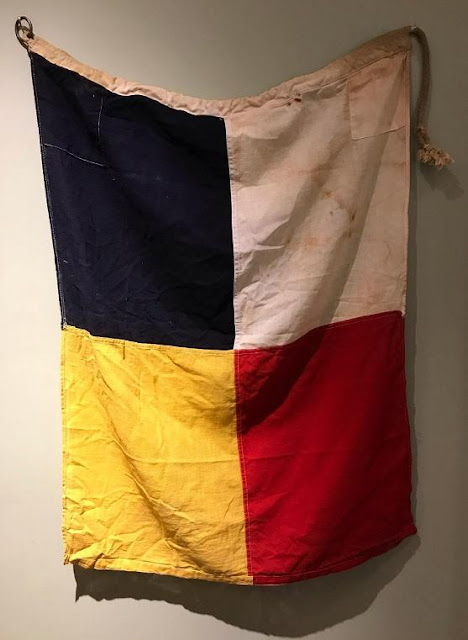 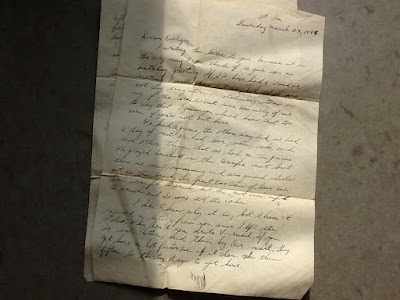 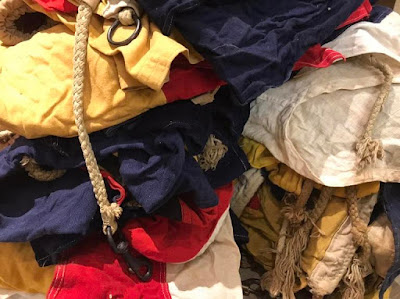